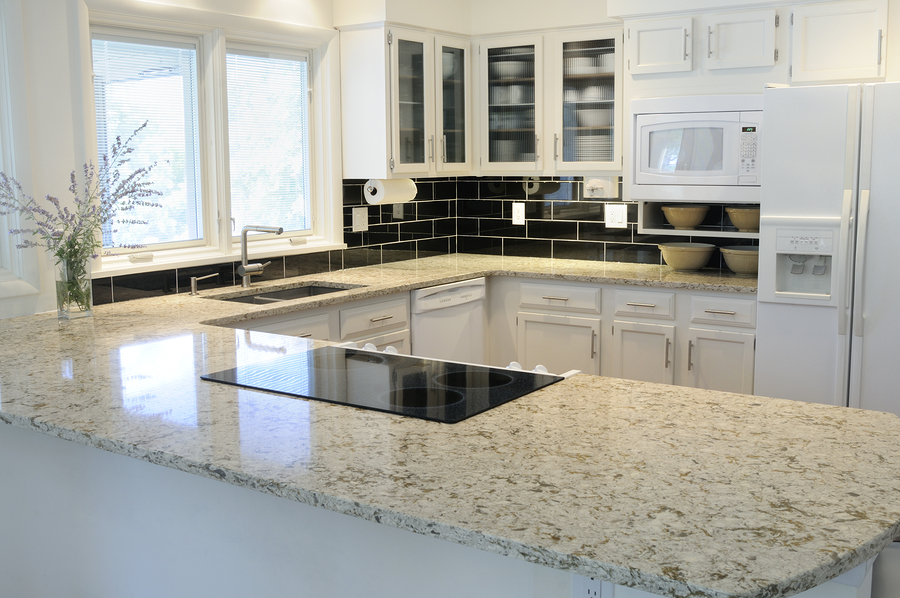 If you have a small budget to spend on home improvement projects this year, you’ll want to make sure you use it wisely, especially if you plan to put your home on the market soon.  Redfin agents always recommend that you stay on top of basic home maintenance, but beyond that, it can be difficult to determine which features to add or update in your home. You don’t want to spend money on something that’s going to go out of style anytime soon. So where do you start?

One way to tell if a certain feature is desirable is by looking at real estate listings online. Real estate agents have a limited number of words they can use to describe a home for sale on the multiple listing service, so every word counts. Looking at what they choose to include, and what they don’t, can give you an idea of what they see as a selling feature of a home.

To find out what buyers will be looking for in 2015, we asked Redfin real estate agents which features they were starting to see more often while out on home tours. Then we looked for those keywords in real estate listings on Redfin.com to see which ones have grown in popularity over the past five years. Read on to see which home features made the cut.

1. QUARTZ COUNTERTOPS: THE NEW KID ON THE BLOCK

For years, granite countertops were a must-have feature in any modern kitchen. But in 2014 we started to see quartz popping up all over the place. While granite still appears in more real estate listings overall, it’s only a matter of time before we see quartz take over.

Jordan Clarke, a Redfin real estate agent in San Diego, explains: “Granite countertops have become outdated in kitchens; the new standard is quartz or other unique materials like sandstone. Quartz comes with a few benefits over granite; it is not as porous and therefore requires less maintenance, it is less prone to staining and it is better able to withstand abuses during its lifetime. Homebuyers are wowed when they see it!”

Smart home features are still only mentioned in a small fraction of real estate listings, but we’ve seen a meteoric rise when you look at how often they’re mentioned over the past five years.

“Smart home systems that control security alarms, heating and cooling, lighting and more are starting to become more popular in homes,” said Tara Waggoner, a Redfin real estate agent in Houston. “But a word of warning; it’s best to choose a system with software that can be updated as new features come out. Otherwise, the system will be out of date within a few years.”

The data shows that mentions of stainless steel appliances have increased every year since 2011. “White appliances used to reign supreme, but stainless steel has definitely taken over in the last five years,” said Robyn Jackson, a Redfin real estate agent in Palm Beach, California. “While new appliance finishes like slate are starting to gain traction, stainless steel is still the gold standard for kitchens these days.”

“One quick way to warm up after a dip in the pool is to curl up next to a fire, and now that fire is just steps away,” said Roseann Cossman, a Redfin real estate agent in Phoenix. “I’m seeing a lot of fire pits and gas fireplaces being placed right next to the pool.”

5. TASTING ROOMS: A SMART ADDITION TO A WINE CELLAR

In luxury homes, it used to be that a wine cellar was sufficient. Now, those cellars come with a tasting room that has a dining table and chairs. We’ve seen the word “tasting” appear more often in listings every year since 2011, when these rooms rose from obscurity to being on the map. “Wine cellars are no longer a cold dark place in the basement,” said Paul Stone, a Redfin real estate agent in Denver. “Now, homeowners are making them into comfortable living areas, where they can host tastings with friends.”

Perhaps it’s the HGTV effect, but outdoor kitchens have gained popularity every year since 2011, though we saw a small drop in 2014. “Backyards are becoming places to lounge during the summer, with full kitchens, fireplaces and televisions,” Stone said. “Having a place to host friends for a barbecue has become important for many high-end buyers.”

Having a combined shower and tub is an excellent space saver. But if you have a large enough bathroom, you might want to consider adding a freestanding bathtub. We’ve seen the use of “freestanding tub” rise every year since 2011. “Since most people take more showers than baths, they want to have a stand-alone shower with multiple showerheads,” said Charlie Baker, a Redfin real estate agent in San Diego. “But when they want to relax, they want a freestanding tub, which is starting to become the norm in newly constructed high-end homes.”

WHAT ABOUT EXPOSED BRICK? THAT’S SOOOO 2013

As reported in Bloomberg, many building managers in Boston, Chicago or Washington D.C. will use exposed brick as a selling point. Mentions of exposed brick in listings skyrocketed in 2013, but slowed down in 2014. It is still very popular in downtown urban lofts and condos, but has decreased in popularity in other types of homes. “Stylistically, I think the cool factor ship has sailed on exposed brick. Unless you are in a loft or a midcentury modern home, it can be out of place. Often, in Chicago at least, the brick gets cold and mortar often falls out and creates a lot of dust and debris,” said Nate Brecht, a Redfin real estate agent in Chicago.

Get your free home valuation